Ben Walker Architects (bwa) was established in 2012 by Ben Walker in Ainslie, ACT. The office was formed to undertake small scale residential and commercial projects and conceptual research projects into the design of the city.

bwa has built projects within the ACT and NSW, including many that have received AIA awards over the past 7 years. All projects are undertaken with design rigour and exploration with a focus on buildability and sustainability in all decisions. bwa is committed to high quality design outcomes that respond to the nuances of individual client brief requirements.

The core philosophies of bwa are:

bwa undertakes a diverse range of projects including work in the architecture, planning, urban design and landscape disciplines. 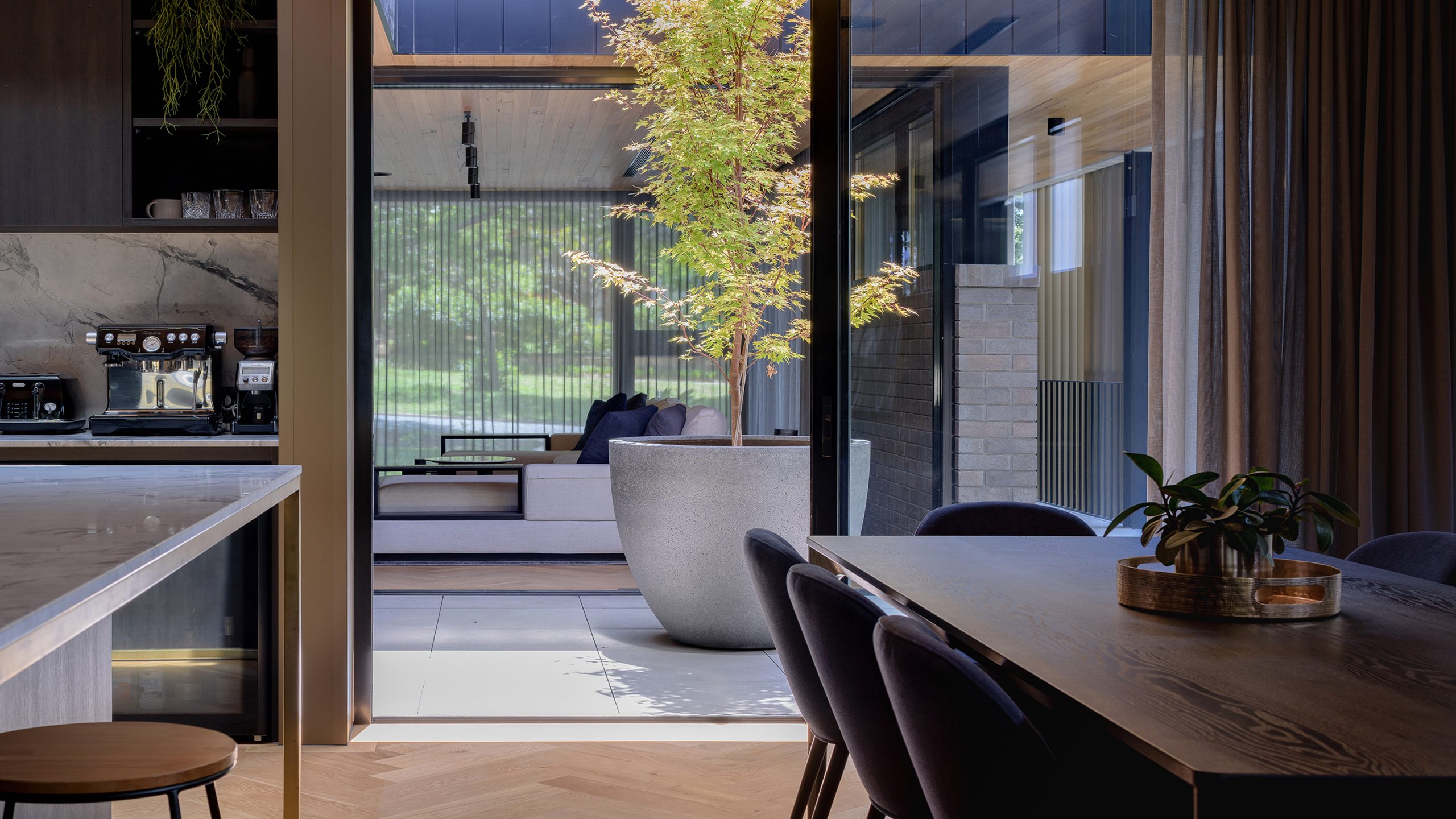 Ben Walker graduated from the University of Canberra with a Bachelor of Architecture in 2005, and a Bachelor of Landscape Architecture in 1999. Since that time he has worked in numerous private and public positions in Canberra and Melbourne, including an Associate role at Townsend + Associates Architects from 2006 – 2012 and The Expert Client. He has undertaken a wide range of residential, commercial and urban design projects at both offices. These projects have been located within the ACT, NSW and WA.

Ben has worked on a diverse range of architectural, urban design and planning projects in a professional capacity over the last 14 years. This has included several large scale multi unit and mixed use residential projects, commercial office tower, numerous private houses, concept planning for new estates and building audits.

Ben has been involved with the Australian Institute of Architects since graduating in 2005 and has been an active member of the ACT Chapter Planning Committee since 2008. Ben has contributed to and coauthored a number of submissions to government on behalf of the Planning Committee.

Ben also continues his relationship with the University of Canberra and has lectured and tutored in the Architecture stream for some years.

Ben Walker is a registered architect in the ACT, No. 2385 and NSW, No. 9142 and is a member of the Australian Institute of Architects. 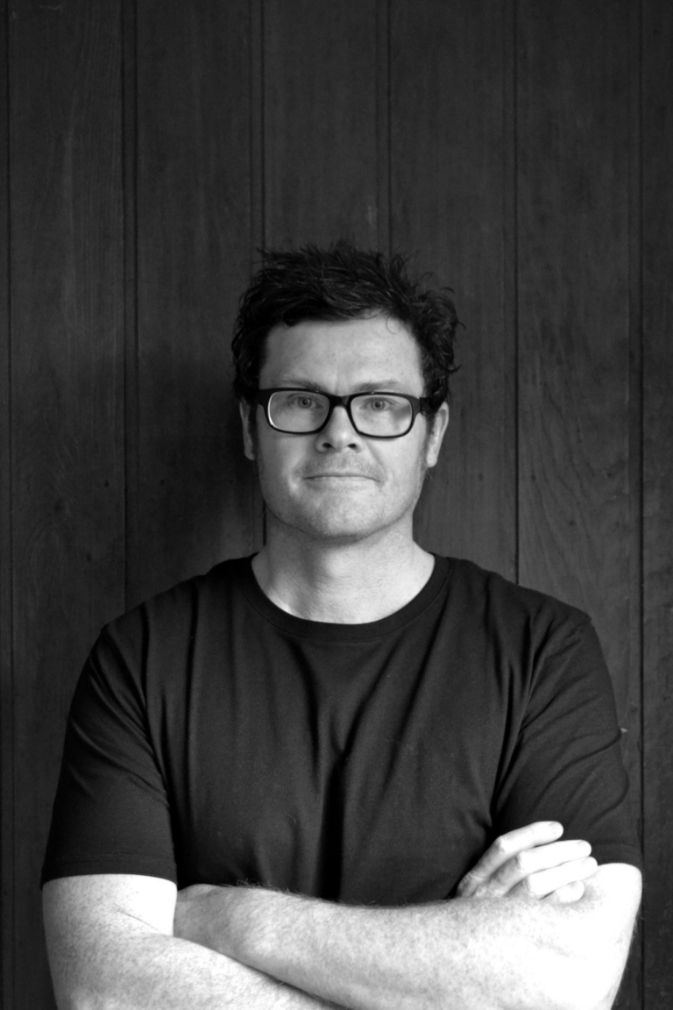